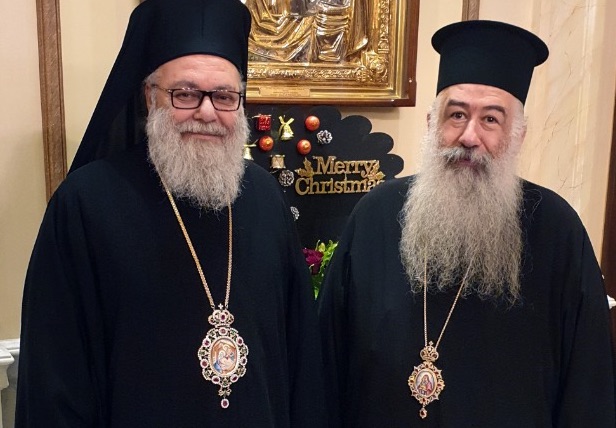 In this regard, Patriarch John X reaffirmed the firm position of the Antiochian Church, announced by the Holy Synod of Antioch, which insists on the need for a “synaxis” meeting of the primates of the local Orthodox Churches, so that all Orthodox Churches collaborate to resolve Orthodox problems. ”