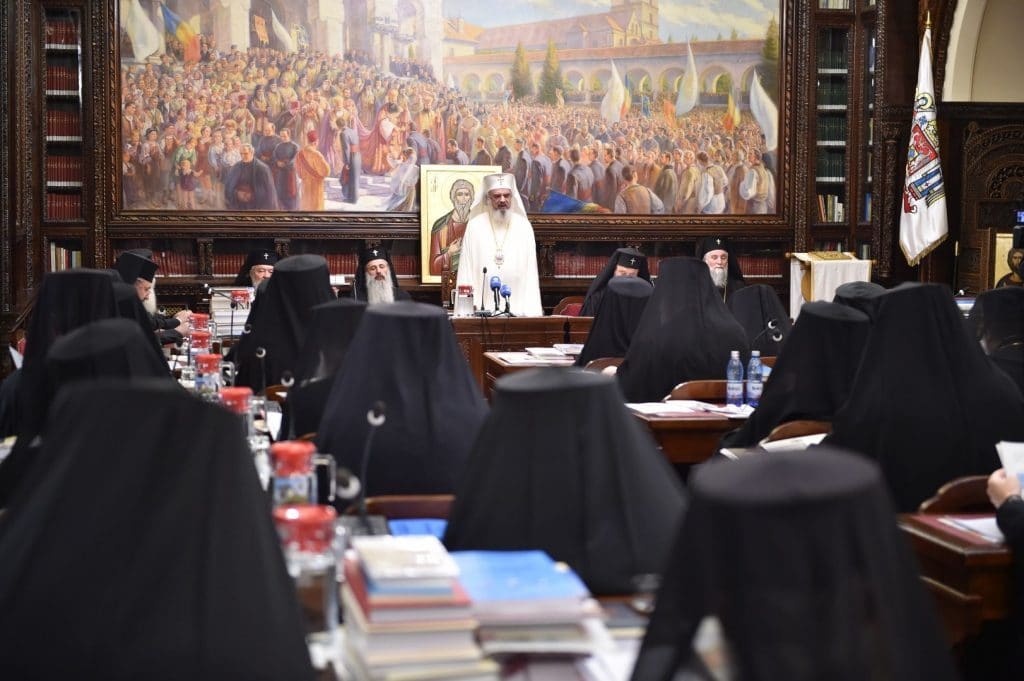 On May 24, the working session of the Holy Synod of the Romanian Orthodox Church took place in the Synod Hall of the Patriarchal Residence, under the chairmanship of Patriarch Daniel. On the insistent request of the clergy and of the laity from the Metropolis of Bessarabia [Republic of Moldova], the Holy Synod, by secret ballot, elected His Excellency Bishop Anthony of Orhei, vicar of the archdiocese of Chişinău , as the new bishop of Bălţi.

Also by secret ballot, the Holy Synod elected the Archimandrite Rev. Fr. Benjamin Goreanu, patriarchal advisor, as the bishop of South Bessarabia;  Archimandrite Timothy Bel was in the same way elected as the vicar of the diocese of Maramureş and Sătmar. The new bishop will bear the title of Sătmar.

The Holy Synod made other decisions, of which we mention the following: