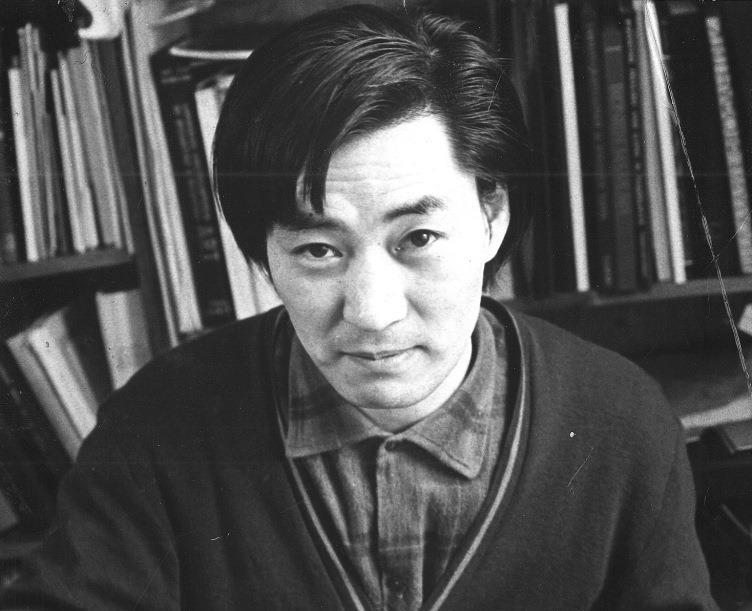 RIISA, the Museum of the Finnish Orthodox Church in Kuopio, has organized an exhibition on the painter and iconography teacher Petros Sasaki, who succeeded in renewing the Orthodox iconography in this country.

Petros Sasaki was a Japanese Orthodox born in 1939 in Ōdate, a town located in the northern part of Honshu Island. After graduating from high school in 1958, he entered the Orthodox Seminary in Tokyo in 1961. In 1964, he left to study art in Athens, where he remained until 1967. There, he met a Finnish student Johannes Seppälä (1944-2017), and they became friends. Johannes Seppälä is particularly known for the large number of his translations of Greek texts into Finnish. He was ordained a deacon in 1967 and a priest in Greece in June 1972. The Finn spoke of his friend to the then head of the Finnish Orthodox Church, Archbishop Paul (Olmari – 1914-1988). The latter encouraged the young Japanese to come to Finland to develop iconography there.

Petros Sasaki moved to Finland in 1968, and was granted Finnish citizenship in 1975. He married a Finnish woman and had three sons. He died in 1999 in Kuopio. In Finland, he is known not only as one of the most important icon painters, but also as an iconography teacher. It is to honor his memory during the celebration of the twentieth anniversary of his death, and also the centenary of Finnish-Japanese diplomatic relations, that the Orthodox Museum of Finland organized this exhibition.

Here we must take a brief look at the recent past of the Finnish Orthodox Church: after the evacuation of Karelia and the Petsamo region in the aftermath of the WWII, Finland was forced to yield 10% of its territory to the Soviet Union. There followed a long period of reconstruction and relocation of the evacuees to Finland. As far as the Finnish Orthodox are concerned, there was no longer any Orthodox art training center, as the former one had previously been located north of Lake Ladoga in the town of Sortavala, or in the former monastery of Valamo.

In his teaching, Petros Sasaki insisted on the theological knowledge of the themes to be painted: the iconographer had to be like a priest who knows his topic as well as its history. Faith, religion and art came together as an inseparable whole in Petros Sasaki’s art, as Simeon Sasaki explained. The latter introduced his opening address to the exhibition on his father’s work with the words of Psalm 118, “I will not die, I will live, and I will tell what the Lord has done”. Then he explained that he wanted to express the value and the importance of the work of his late father, and to honor his memory with these praises. (His speech is on the museum’s website).

Some priests were already interested in iconography and in the renewal movement in the early 1970s, but they were still strongly influenced by Russian iconography. Iconographers inspired by Russian art had some reservations about the use of lighter colors. The icons they possessed then were little or badly restored. The color palettes consisted of those found there, and therefore were limited in number. This trend can be seen in the first icons painted by Petros Sasaki when he arrived in Finland, but his art quickly evolved into a clearer painting.

In Greece, Petros Sasaki had been a student of teachers following a movement of iconographic renewal. Petros Sasaki used a larger color palette, and his technique has been referred to in Finland as the colorful ray of summer flower fields. Although his technique has received some criticism, it has been a blessing for our Church and its new iconographic art, inspired by the Russian and the Greek schools. Petros Sasaki stressed the importance of writing the text of the icons in the language of the people: in Japan in Japanese, and Finnish in Finland.

His first commissions were the icons of the Juankoski Chapel and of Lintula Monastery, located in the municipality of Heinävesi, not far from New Valamo Monastery. The nuns lived in a monastery located in the Isthmus of Karelia until the end of WWII. Then they had to leave with the other evacuees, and finally settled in this new monastery in 1946. Petros Sasaki painted icons and frescoes in many other churches in Finland.

He was also interested in other arts, and developed templates of graphic decoration for Gospel books, church flags, logos or other books, among other things.

The exhibition presents not only icons of the different stages in Petros Sasaki’s career, but also objects decorated by him. Some icons are presented with their sketches made by the iconographer. This exhibition allows us to have a more global overview of Petros Sasaki’s work, and gives us access to pictures or objects so far unknown to the public.

Please find here the official presentation of the exhibition in English.

Articles written in Finnish about the exhibition were published in the latest issue of the journal Ikonimaalari, which can be ordered here.

Video made by his son and daughter-in-law: Mestari Japanista [“A Master from Japan”].

Video below: presentation of the museum.