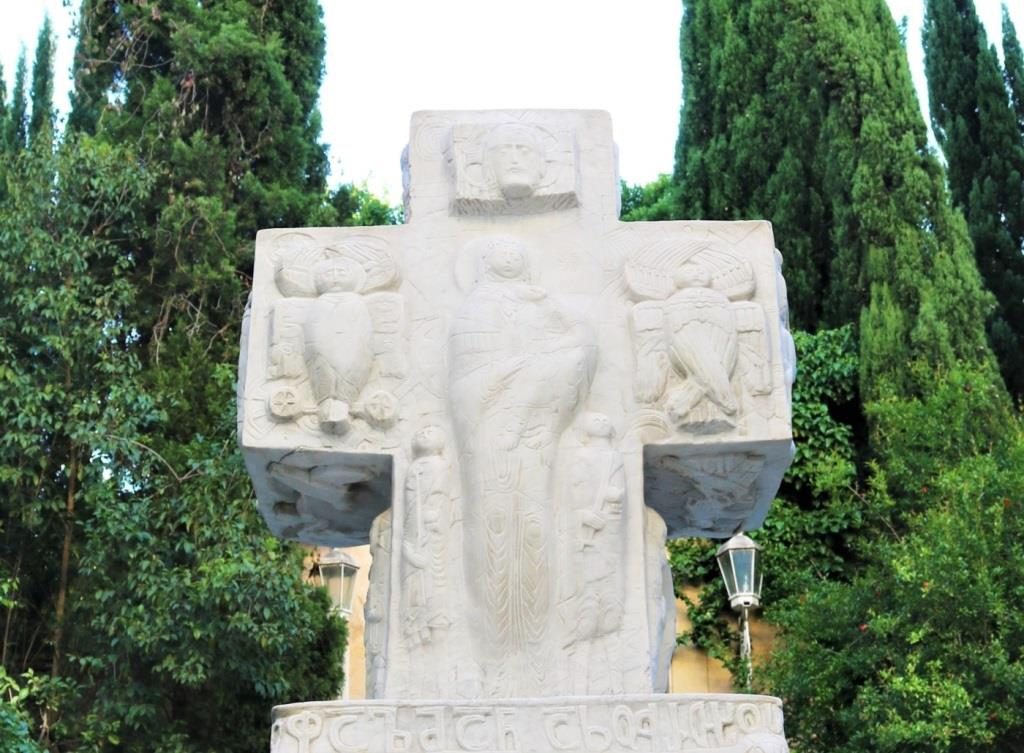 On January 29, the Georgian Patriarchate published the following statement about Ukraine on its official website. Today, Metropolitan Emmanuel of France (Patriarchate of Constantinople) arrived to visit Georgia.

“The granting of the tomos to the Church of Ukraine has given rise to disputes in the entire Orthodox world, both in secular and ecclesiastical circles. Two opposing sides have also surfaced in our country, and each is trying by all means to defend the position they consider just. There are political and religious assessments, and statements made by religious and secular personalities. At the same time, neither side abstains from offensive and contemptuous expressions, as well as blackmail, thus casting a shadow on all. We need to know that the responsibility of each of us is very great, and that hasty and reckless actions will not lead to anything good for anyone. At this time, the most important thing is to preserve the unity of the Church, to make sure the situation gets less tensed, and to create a peaceful environment based on justice. Our efforts should be directed to this unity with prayer and work. We therefore call on all of you to be respectful in your relationships with one another.”

Source in Georgian (with picture)