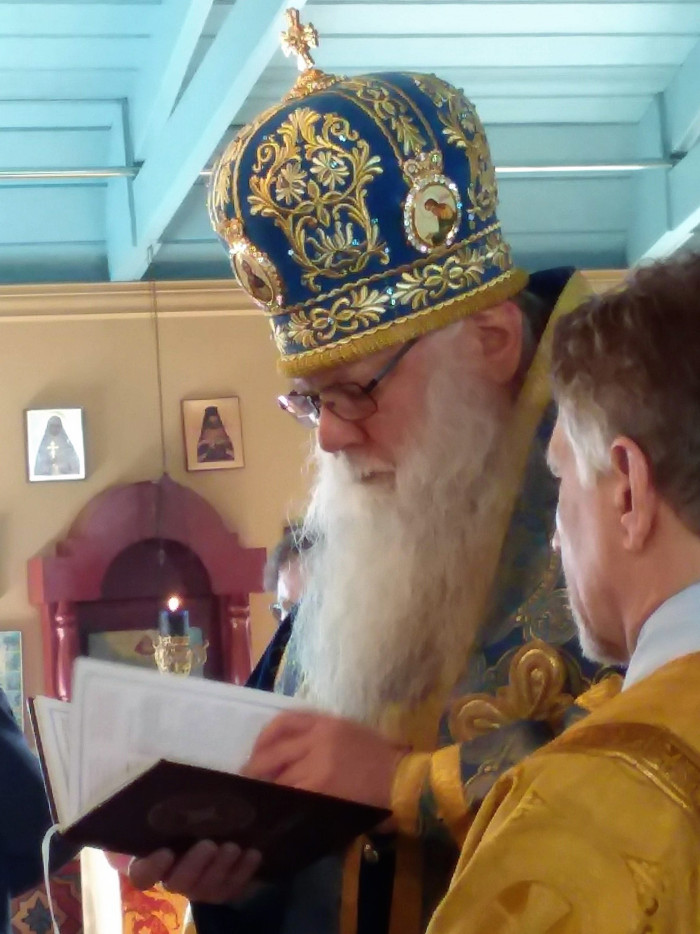 The day after the tragic event at Notre-Dame Cathedral in Paris, Archbishop Peter of Chicago and Mid-America (ROCOR) sent the following message to his clergy, and posted it on the official website of the Archdiocese for all the faithful: 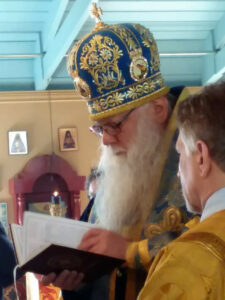 To the Faithful of the Diocese of Chicago & Mid-America:

On Monday, April 2/15, 2019, the Cathedral of the Mother of God, “Notre Dame” (Our Lady of Paris), was gravely damaged by a catastrophic fire. Many of you have visited Paris, and even those who have not, are well aware of the cathedral from western literature, film, and other cultural expressions. Likely by now all of you have witnessed the video of the destruction and have been effected in some way by it.

It is well known that France, along with much of the rest of Western Europe, has become more secular and less religious over the decades. Nonetheless, it behooves us to recall that Notre Dame was a cathedral built in honor of the Mother of God, and although the church was consecrated after the Great Schism, France was once a great Orthodox country, providing such universal saints to the Holy Church as St. Genevieve of Paris, St. Irenaeus of Lyon, and St. Vincent of Lerins. It is clear that this Christian heritage has not been fully lost. Many risked their lives to rescue priceless relics that belong to the historical universal Church from the Gothic basilica, including a portion of the crown of thorns placed on our Lord.

We would never wish such a tragedy on anyone, but this catastrophe has taken place. It cannot be undone. May it be for the salvation of all the French people, that in mourning their loss, the spark of faith may be rekindled in them, and that one day France will again be a shining light of Orthodoxy, providing new saints to the Holy Church on par with her great saints of the past.

My sincere condolences to all who are suffering at this great loss.

With Love in our Lord Jesus Christ,