Metropolitan Hilarion of Volokolamsk, the chairman of the Department for External Church Relations of the Moscow Patriarchate, considers that the old concept of "Moscow the Third Rome" is outdated and cannot be applied to contemporary Moscow. 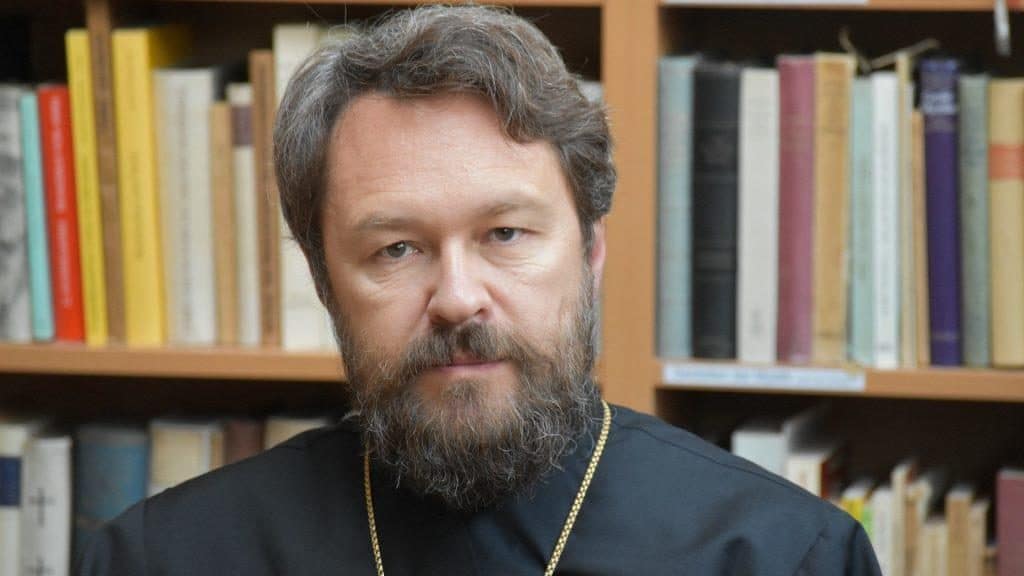 “I don’t think that today, we can use concepts that were formulated many centuries ago. They reflected a certain historical reality, but they can hardly be applied to the current reality,” said Metropolitan Hilarion in the “Church and the World” program on Rossiya-24 TV Channel.

He explained that the vast majority of Russians do not practice their faith today, and that the Church is facing “a great missionary task”, in order to give a true Church spirit to those who consider themselves Orthodox Christians, but who are in fact very far from the Church.

“I think that it is a much more important task than any talks about the ‘third Rome’ and the role of Moscow as the center of Christianity,” said Metropolitan Hilarion.

However, according to him, everyone who goes to Moscow and Russia notes that Russia is a country with very deep Christian roots.

“And for us, Christianity is not a phenomenon of the past, it is a phenomenon of the present time, and the basis for the future.
If we enter Christ the Savior Cathedral, or any other Orthodox church on a major feast day, we’ll see how many people come to the prayer service! Anyway, it is not a reason for triumphalism or for creating geopolitical theories which can collapse like a house of cards when the wind blows in a certain direction.”

The concept of Moscow as the third Rome appeared after the fall of Constantinople, at a time when Moscow was developing. It laid the foundation for Messianic ideas about the role of Russia and its importance for that time. The most authoritative and popular version of the concept of the third Rome was clearly worded in 1523-1524 by Elder Philotheus of Pskov Eleazar Monastery in a formula: “Two Romes fell, a third one is still standing, there will not be a fourth one.”