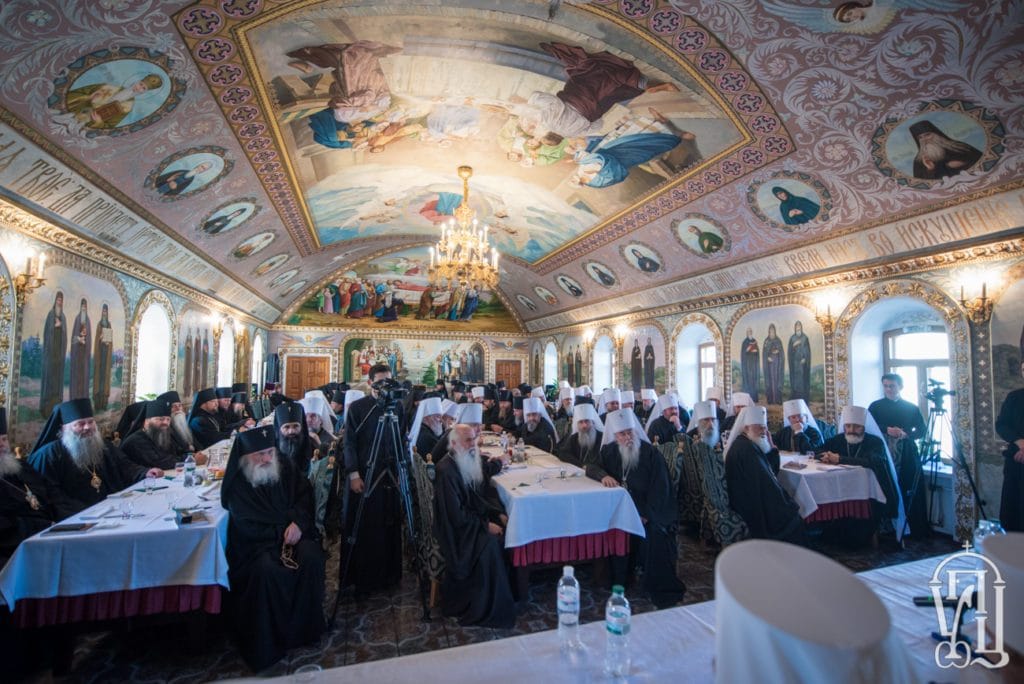 The meeting between the Ukrainian Orthodox Church bishops and president Poroshenko, scheduled for November 13, did not take place. It was supposed to take place on Tuesday, November 13 at the Kyiv Monastery of the Caves. On Monday, the President asked to move the meeting to the Ukrainian House cultural center, which was refused by the bishops. They remain open to this meeting, provided that it takes place on an ecclesiastical territory.