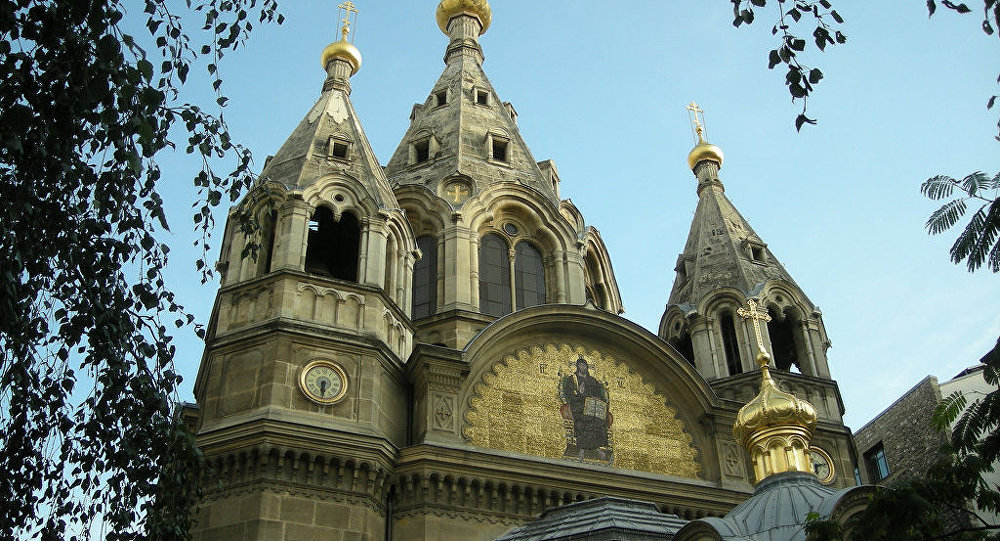 On November 28, the diocesan administration of the Archdiocese of Russian Orthodox Churches in Western Europe (Exarchate of the ecumenical patriarchate) published the following communiqué: