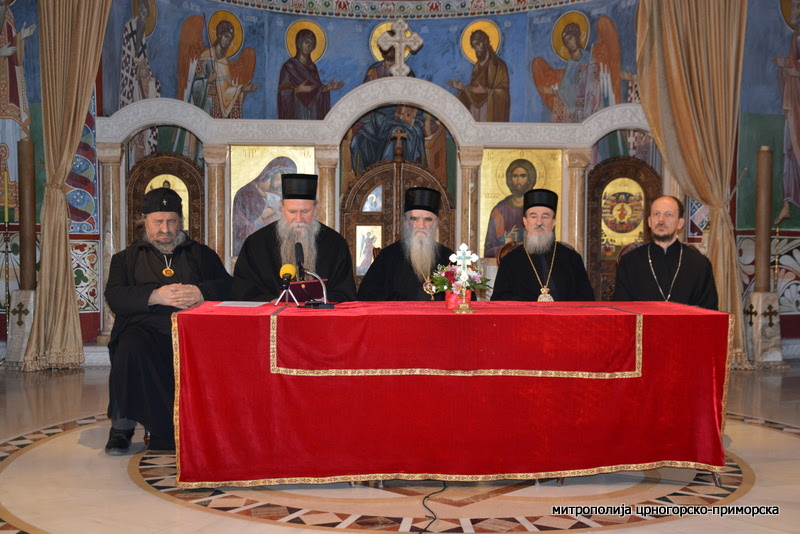 Following the promulgation of the law robbing the churches and ecclesiastical goods of the Orthodox Church in Montenegro, the members of the Episcopal Council of the latter published the following press release 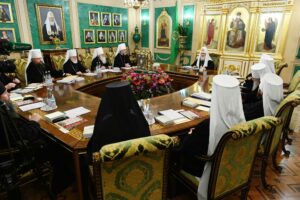