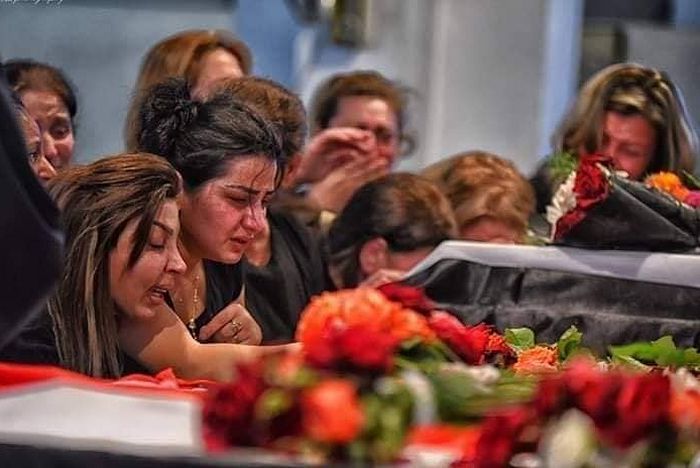 Last Sunday, six people were murdered and eight wounded in a terrorist attack near Sts Peter and Paul church in Al-Suqaylabiyah (the ancient city of Seleucopolis), in northwestern Syria, a city counting many Orthodox Christians. According to The Associated Press, five children aged 6 to 10 were killed, plus the Sunday School teacher. It happened […]

This is one of the five free articles that you can read in their entirety.

To access the unlimited number of full articles, please: