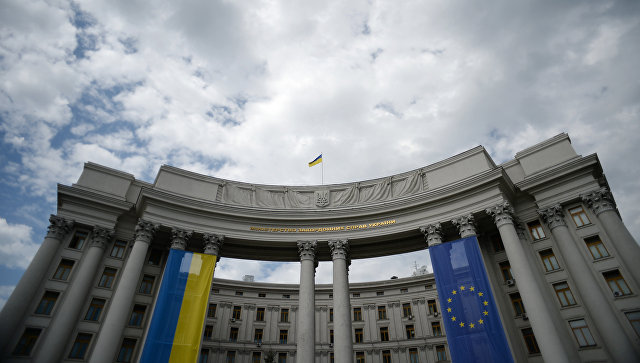 After the meeting between Ukraine’s Foreign Minister Pavel Klimkin and Paul Richard Gallagher, the Vatican’s Secretary for Relations with States, it was reported that the former said the Vatican’s spokesman told him the Vatican was in favor of the granting of autocephaly to The Orthodox Ukrainian Church. But on September 27, the Vatican  embassy in […]

This is one of the five free articles that you can read in their entirety.

To access the unlimited number of full articles, please: