The meeting of the Holy and Sacred Synod of the Ecumenical Patriarchate, which took place on Thursday and Friday, August 29 and 30, in the Holy Trinity Monastery of Halki, was concluded 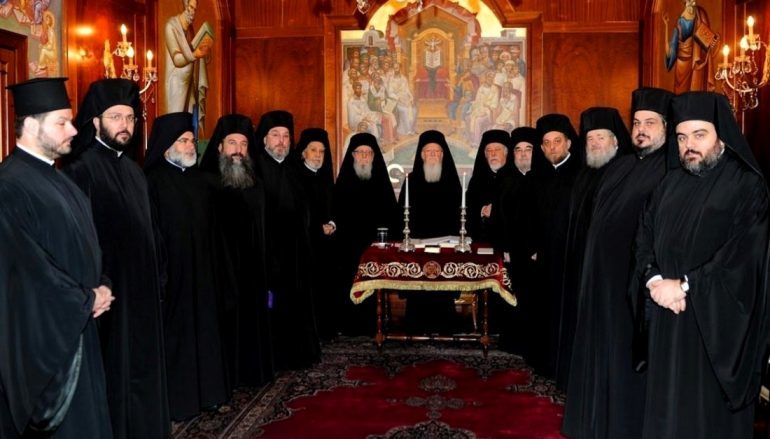 During the meeting, it was decided to discharge Archbishop Ioannis of Harioupolis from the Apostolic and Patriarchal Ecumenical Throne, personally and only to him, thereby relieving him of the responsibility of the Patriarchal Exarchate for Orthodox parishes of the Russian Tradition in Western Europe. services.

As a consequence, Metropolitan Emmanuel of France is now responsible for parishes of the former Exarchate.

The same is true of the rest of the former Exarchate parishes in other Western European countries, which fall under the responsibility of the respective Hierarchs of the Ecumenical Patriarchate in these areas.