The issue of recognition of the status of Autocephaly of the Ukrainian Church appears to have been referred to the Holy Synod of the Hierarchy, following a decision by the Standing Holy Synod of the Church of Greece 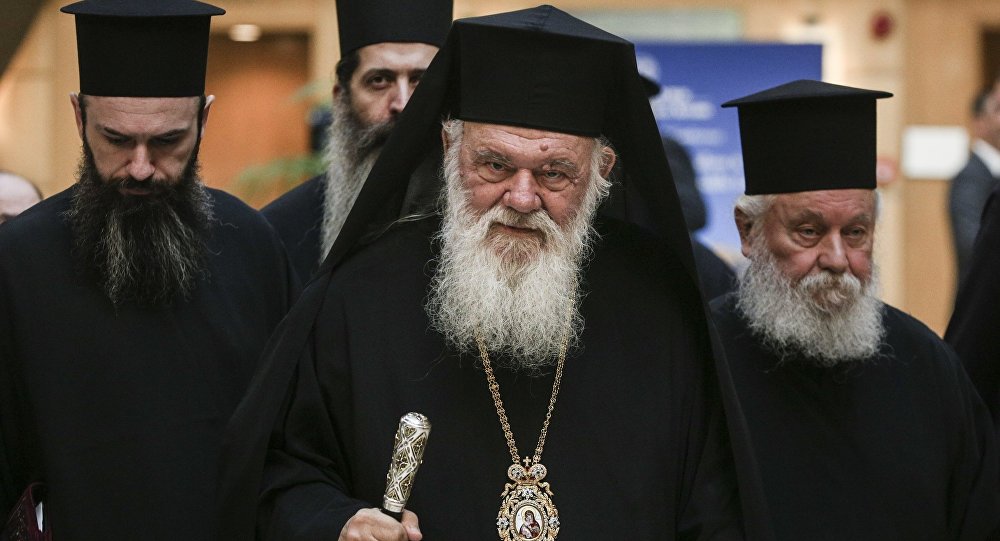 As characteristically noted in the announcement issued after the meeting, “Following the proposal of the Synodic Committees on Dogmatic and Legislative Issues and Inter-Orthodox and Inter-Christian Relations on the Ukrainian Issue, the Holy Standing Synod recognizes the Ecumenical Patriarch’s canonical right to issue the status of Autocephaly, as well as the privilege of the Primate of the Church of Greece to further deal with the question of recognition of the Church of Ukraine”.

It is worth noting that despite the fact that the Hierarchy’s agenda for next October has been announced since July, the issue of the recogniton of the Church of Ukraine is not included.

Concerning the other topics of the meeting, the Standing Holy Synod, following a recommendation from Archbishop Ieronymos of Athens and All Greece, and recognizing the need for a Spiritual Center of the Church of Greece and a pilgrimage of the Church of Christ the Savior at a panorthodox level, decided to activate the Committee to this end, on the occasion of the completion of 200 years since National Palingenesis.

It was also confirmed that Archimandrite Nicodemos Farmakis is the new Director of the Central Financial Services of the Church of Greece (EKIO), to whom the President and the Members of the Holy Synod wished good ministry.

Furthermore, it was approved that the relics of Hierarch Palaion Patron Germanos shall be transferred for a few days to Patras from  Dimitsana where they lie for the festive events of the 200 years since the Revolution of 1821.