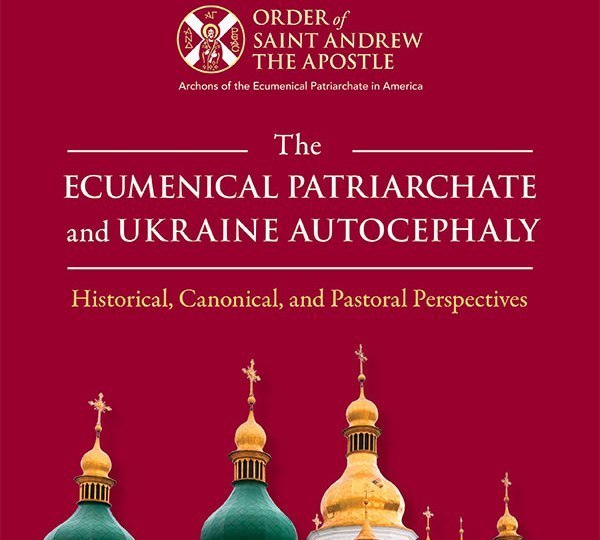 The Order of Saint Andrew the Apostle has made possible the recent release of a free ebook to download, on the topic of the Ukrainian autocephaly.

A variety of authors contributed to this 92 page ebook, with the following topics: