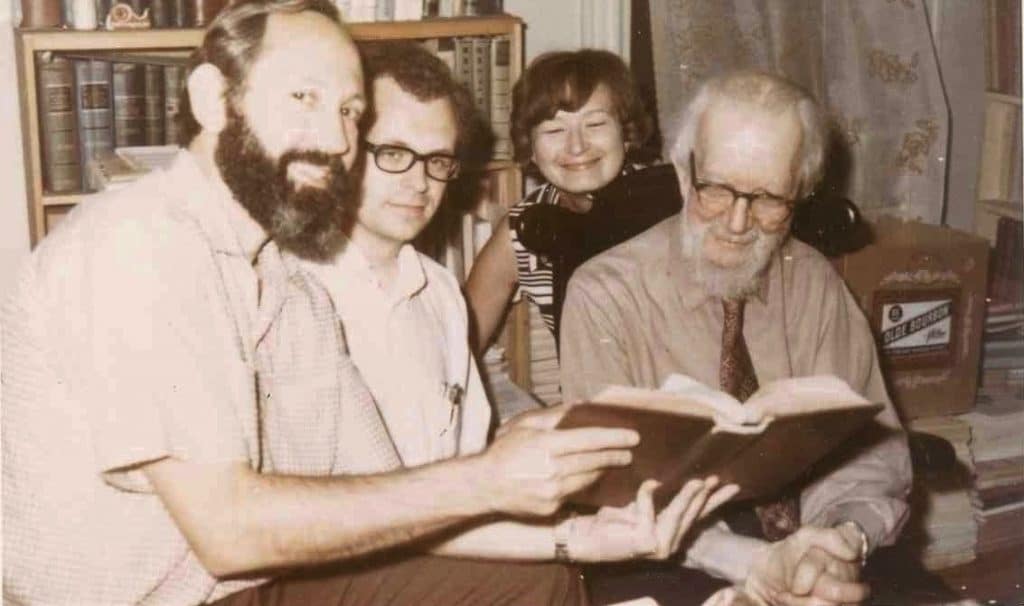 (…)  Autocephaly is a theme of great complexity. 1 I won’t attempt to sort out the toxic mix formed by combining canonical considerations with emotional ones. It is difficult to question the “legitimacy” of the Moscow Patriarchate from the canonical point of view because the Patriarchate is recognized by all other autocephalous Orthodox Churches and also because it can argue that it is the historical successor of the unquestionably legitimate Patriarchate under Patriarch Tikhon. 2 As for myself, I doubt that I could have followed Metropolitan Sergius; 3 I would have instead withdrawn from the world. There is a great deal that is unacceptable in the actions of the Moscow Patriarchate, but one should keep such criticism within bounds. One can surely admit that on psychological and moral grounds the Moscow Patriarchate has a questionable record. But it is not alone in this regard. The policies of Patriarch Athenagoras 4 are quite dubious and dangerous, but Constantinople nevertheless remains “canonical” as long as it steers clear of Greek megalomania. And on the other hand the canonical status of ROCOR is quote controversial, even from their own point of view. Specifically, a Church must be associated with a “territory,” while a diaspora and an emigration – the so-called “Russia Abroad [zarubezh’e]” – does not constitute a territory in the canonical sense. To grieve does not necessarily mean to condemn and to renounce. I agree that the campaign for autocephaly was conducted in morally tactless ways, a failing that remains prominent despite the canonical arguments. But one must not forget that while for “émigrés” like us, the autocephaly process is painful to contemplate, the overwhelming majority of “oldtime Americans” in the Metropolia (who have occasionally been wittily referred to as “Drevliane” 5) don’t see any moral difficulties, and are only concerned with regularizing their canonical status so that they would no longer be accused of being schismatics. They have absolutely no interest in Moscow, but eagerly seek independence so as to have a means to defend themselves against the scorn of the Greeks whose aim has been to bring the Metropolia to heel. 6 The furious letter exchange concerning autocephaly in Novoe Russkoe Slovo 7 is profoundly depressing, inspired as it is by a spirit foreign to the Church and even to morality. It is the voice of political passion, resentment and hatred, one that entirely obscures the authentic problem. I cannot recall who noted that “history can be likened to the conjugation of irregular verbs.” The unfortunate fact is that history, including Church history both past and present, is not free of tragedy, antinomy and even ambiguity. The one thing that can be done is expressed thus:
“For the peace of the world and for the welfare of the Holy Churches of God let us pray to the Lord” 8 and also: “bear ye one another’s burdens, and so fulfil the law of Christ.” 9