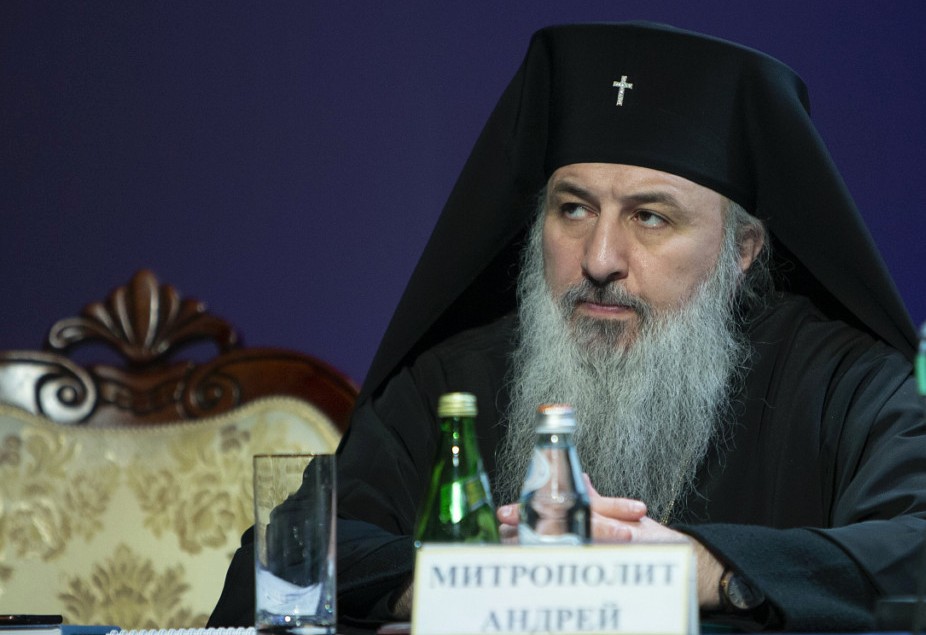 Metropolitan Andrew of Gori and Ateni (Patriarchate of Georgia) expressed his point of view concerning the granting of autocephaly in Ukraine. Responding to a question about the recent decision to grant the Tomos of autocephaly, he stressed that “the granting of autocephaly should take place only in a canonical way”. The metropolitan also thinks that the Orthodox faithful in Ukraine have the right to ask for an autocephalous Church, but this must be done in a canonical way, and in no other way. Asked how he assessed the Ecumenical Patriarchate’s and the Ukrainian authorities’ actions in regard to autocephaly, the hierarch replied, “it is very difficult to answer, because it is a sensitive issue for all Orthodoxy “. “It is necessary to hear what other Orthodox Churches think on the topic, this issue must be approached with great care,” he added.
Metropolitan Andrew said he does not know yet when the Holy Synod of the Orthodox Church of Georgia will be convened to make a decision about the “Ukrainian problem”.