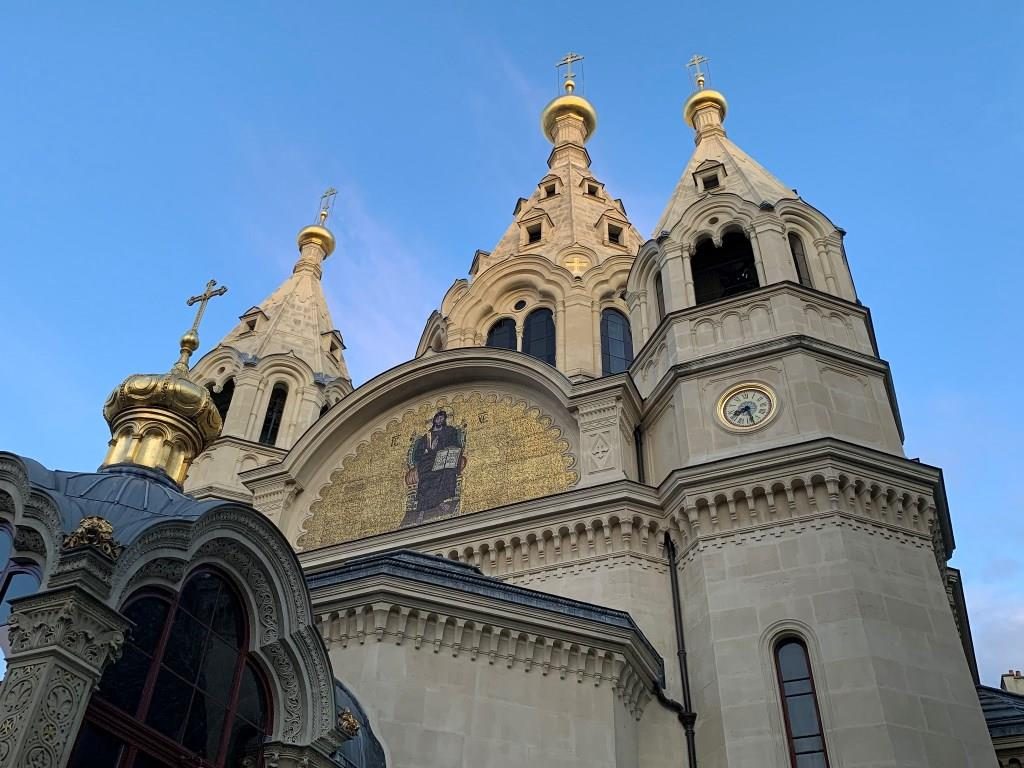 We present below the point of view of a cleric of the Ecumenical Patriarchate in Crete, Archimandrite Romanos Anastasiadis, on the situation of the former Exarchate-Archbishopric of the Russian Orthodox Churches in Western Europe. This text has been published by the site “Ekklisia online“

A titular hierarch, then, does not have a diocese. He simply has an elevated title and is able to act liturgically and pastorally only with the consent of the local hierarch. As titular Archbishop, +John was given the particular task of administering the Exarchate of Parishes of the Russian Tradition in Western Europe. However, from the moment this Exarchate was dissolved, His Eminence Archbishop John had absolutely no right to involve himself — administratively, pastorally, and liturgically — with the parishes, clergy, and faithful of the former Exarchate. He, however, without having any further relevant authorization, continued to act in accordance with his former responsibilities; something the sacred canons punish.

Thus, the 35th Canon of the Holy Apostles punishes with defrocking the hierarch who performs ordinations in another archdiocese, without the canonical permission of the local bishop. The 18th canon of the Synod of Antioch forbids a non-diocesan bishop from involving himself in the ecclesiastical matters of the place he has been permitted to serve. And the 3rd canon of the Council of Sardecia forbids a bishop even to visit another diocese without the permission of the local bishop.

His Eminence Metropolitan Emmanuel of France, by the decision of the Holy Synod of the Ecumenical Patriarchate, was on the 2nd of September 2019, made locum tenens of the organization “Union directrice des associations orthodoxes russes” (the former Exarchate), until all of its matters are resolved. In other words, the charge that the Exarchate now operates according to its Statutes and not the sacred canons does not hold water, because the same Statutes say that that the Exarchate must be run in accordance with the sacred canons, which take precedence over said Statutes.
There is also the charge that the Exarchate operates based on the French laws 1901 and 1905. This charge cannot stand because these laws relate only to secular administration and not spiritual administration. In other words, the Exarchate is administered by the Divine Grace which issues forth from the Ecumenical Patriarchate based on the sacred canons, and not by the government based on these laws. The ecclesiastical existence of this organization has as its source the Ecumenical Patriarchate, based on the sacred canons, and not any laws of any government whatsoever.”