On March 9, 2019, the Patriarchate of Constantinople published on their official website, a letter sent by His Holiness Patriarch Bartholomew of Constantinople to His Beatitude Archbishop Anastasios of Albania, in reply to his letter on the Ukrainian question. 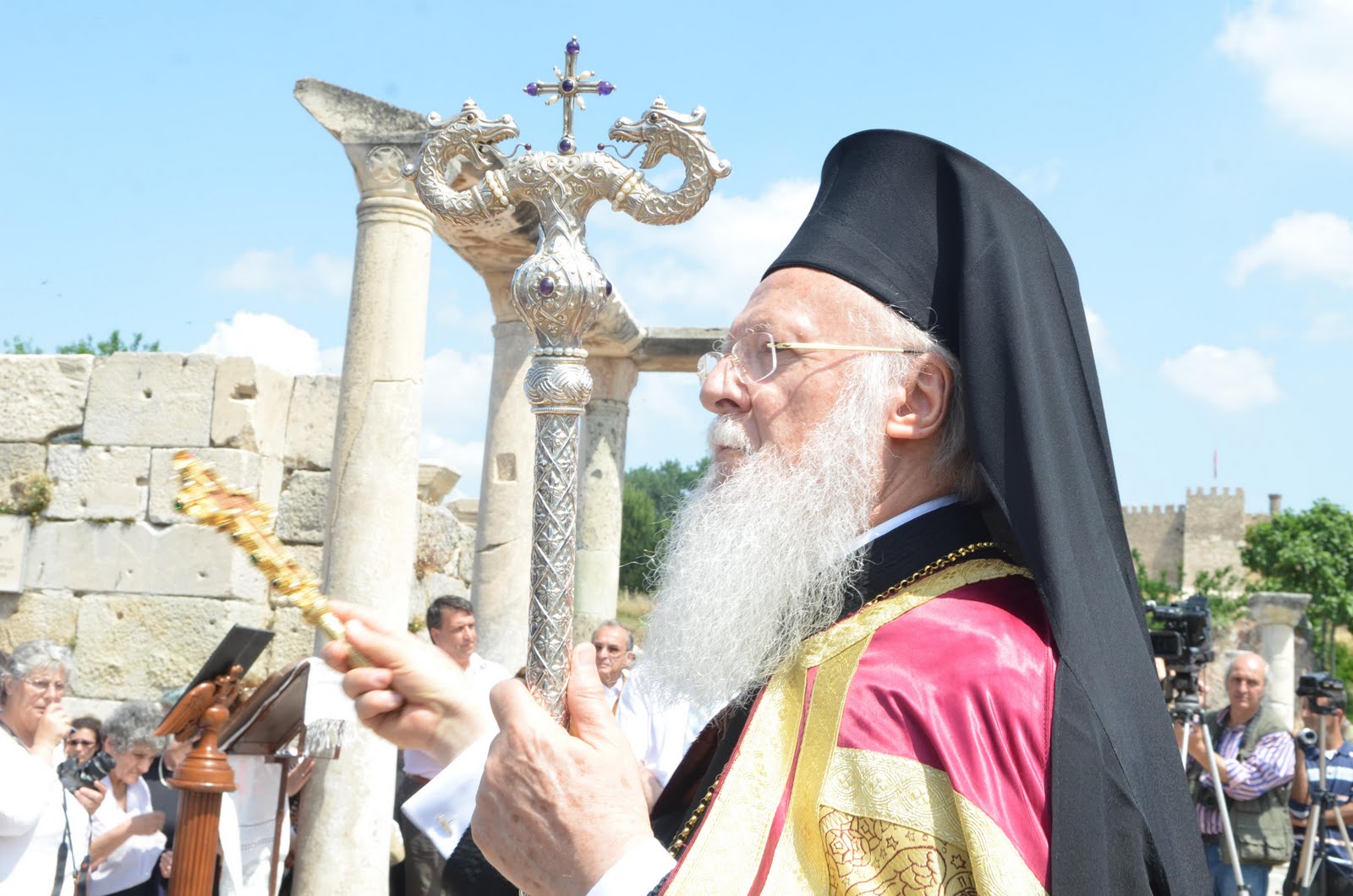 Long commentaries by the members and experts of the Synodal Biblical and Theological Commission (Moscow Patriarchate), who studied the main arguments used by Patriarch Bartholomew in his letter addressed on February 20 to Archbishop Anastasios of Albania, have been published on the Moscow Patriarchate Department For External Church Relations:

“Comments by the Secretariat of the Synodal Biblical and Theological Commission, on the letter sent by Patriarch Bartholomew of Constantinople to Archbishop Anastasios of Albania on February 20, 2019, and published by the Patriarchate of Constantinople.

The members and experts of the Synodal Biblical and Theological Commission studied the main arguments used by Patriarch Bartholomew. Their conclusions are as follows.