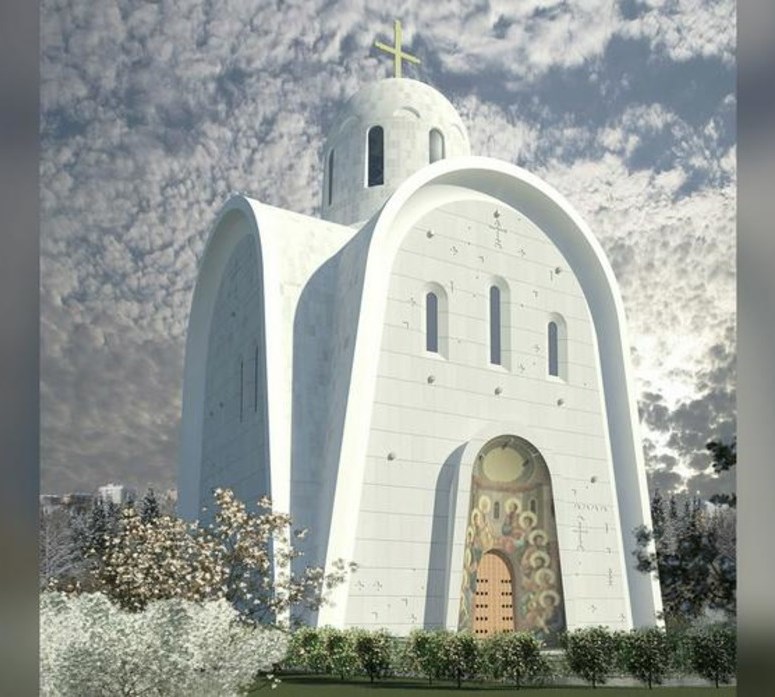 The project of a “futuristic” Orthodox Church in the western part of Moscow was recently approved by the municipal authorities and the Russian Orthodox Church.

The church  will be dedicated to St. Ignatius of Antioch and will accommodate 500 people.

Its architecture is inspired by the Church of the Transfiguration of the Savior on Ilyina Street, in Novgorod (14th century), known for its frescoes by Theophanes the Greek. According to one of the architects, it will feature a “laconic and minimalist design”.

Source in English (with the picture. The original article shows more pictures)