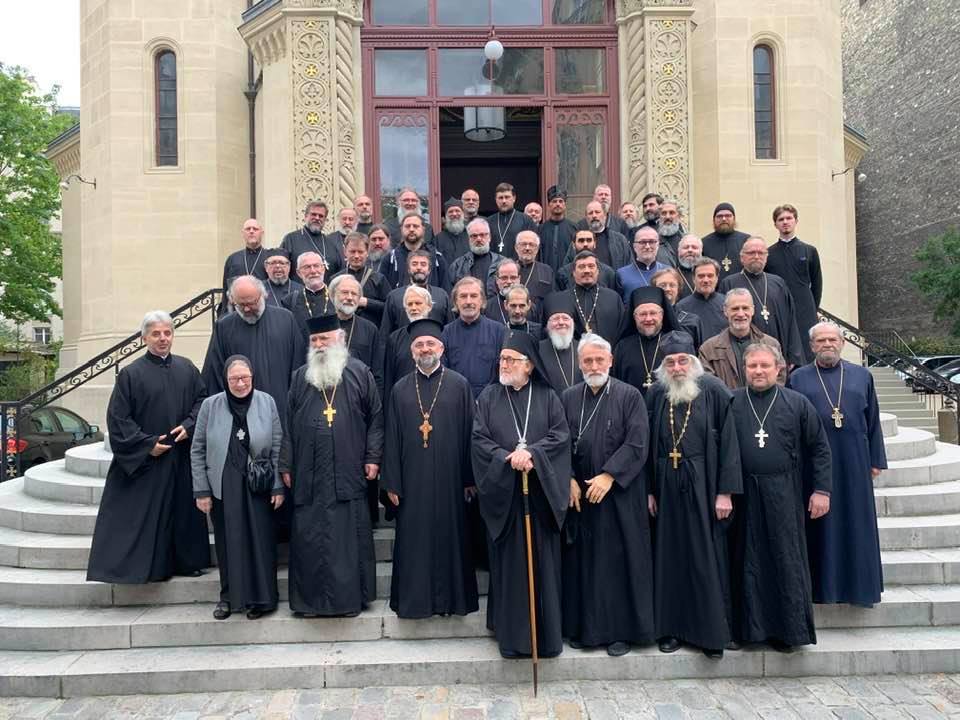 The Archdiocese of Russian Churches of Western Europe under His Eminence Archbishop John of Dubna, formerly an exarchate of the Patriarchate of Constantinople, has been officially received into the Russian Orthodox Church.

“An historic session of the Holy Synod has ended,” writes His Grace Bishop Savva of Zelenograd, The Deputy Chancellor of the Moscow Patriarchate, on his Telegram channel.

The Synod was scheduled to meet tomorrow, but His Holiness Patriarch Kirill of Moscow and All Russia explained at the beginning of today’s extraordinary session: “Due to the fact that there are issues that need to be discussed right now, we decided not to wait for the scheduled meeting of the Synod.”

Meanwhile, a group of clergy and laity in France who did not wish to join the Moscow Patriarchate met with Metropolitan Emmanuel of Gaul on Saturday to discuss their future within his metropolis.