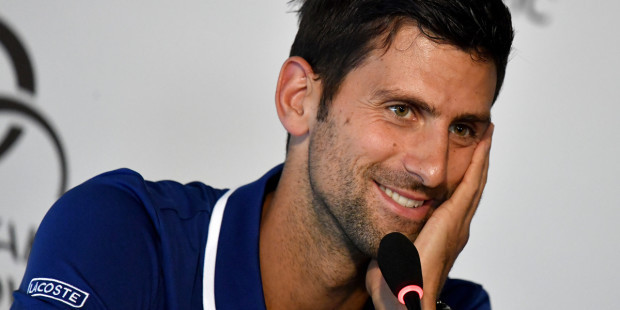 On July 14, 2019, Novak Djokovic  won his 5th Wimbledon title, after an almost 5-hour epic match against Roger Federer. But before being number 1 tennis player in the world, Djokovic  likes to highlight his faith: “Before I am an athlete, I am an Orthodox Christian”, he said back in 2011, as he received the order of St. Sava from the hands of Patriarch Irinej of Serbia. 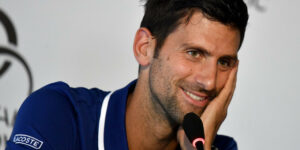 The award was to thank him help finance the renovation of churches in Serbia. The champion helps many charitable causes, like the renovation of a school in Pozega (Serbia) and other similar educational projects, or a restaurant offering free meals to the homeless and the poor.

Source in English (with picture)