The Assembly of Bishops of the Orthodox Church of Greece will be held October 8-11, 2019 and chaired by Archbishop Ieronymos of Athens. 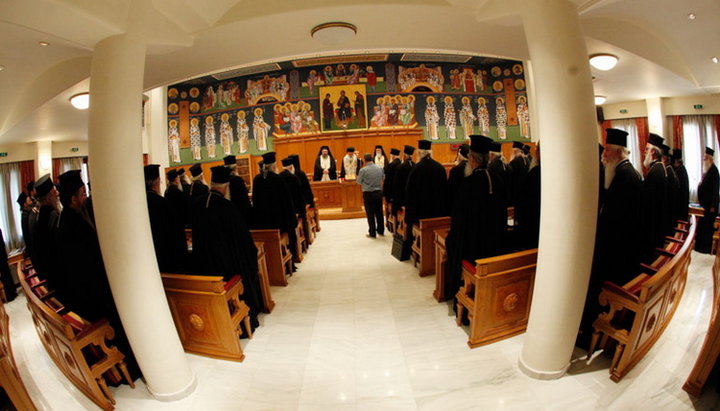 According to exclusive information from the Greek agency Romfea.gr, the agenda does not include the Ukrainian question.
The Assembly will consider the following topics: the low birth rate as a major national problem, youth unemployment, the inability to found new families, the growing licentiousness, single-parent families, same-sex couples, the consequences of digital technology and technical spirit in the role and mission of the Church, and  the challenges of artificial intelligence.

In addition, there will be appointments of assistant bishops and metropolitans for vacant seats.