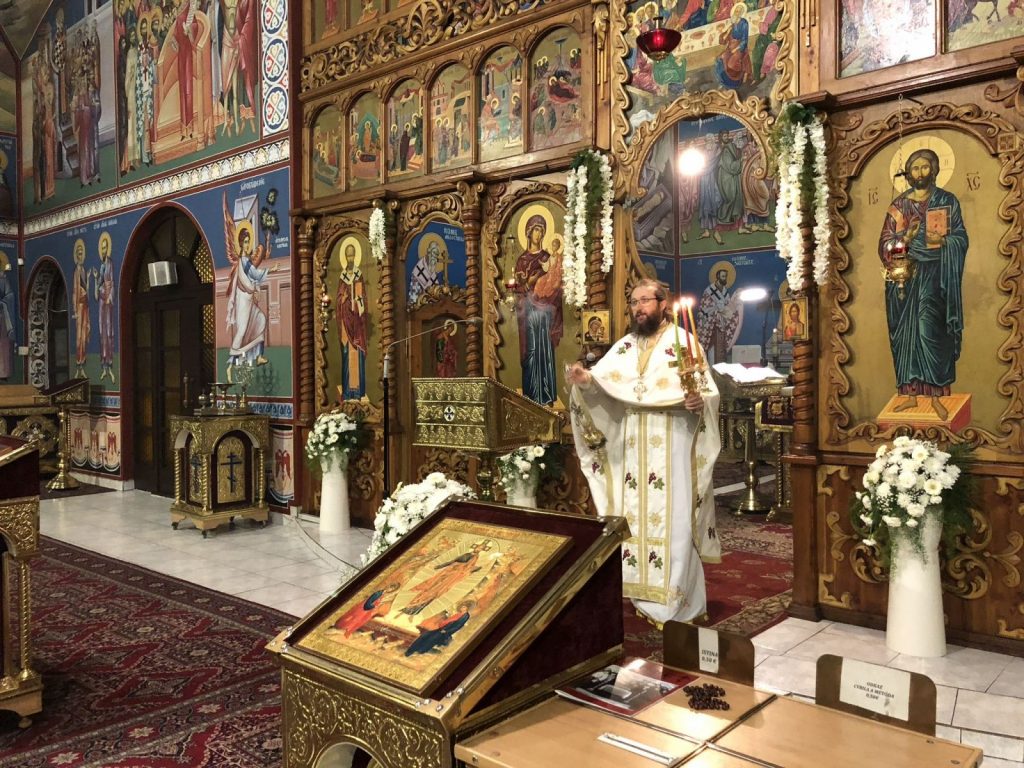 Slovak Prime Minister Peter Pellegrini is ready to impose sanctions upon the Orthodox Church in the country if it does not comply with measures taken in the fight against the spread of the coronavirus.

Pellegrini recalled that the crisis headquarters he heads has banned all mass public events, including religious services. The ban went into effect on Tuesday and will continue for 14 days. While the leadership of the Catholic church in Slovakia has taken corresponding measures, the Orthodox Church of the Czech Lands and Slovakia, under His Beatitude Metropolitan Rastislav of Prešov, has refused to cancel its services, reports the Slovakian TA3 TV.

As of Monday, there were 7 known cases of the coronavirus in Slovakia, reports RIA-Novosti.

“I am surprised and disappointed by these actions. The Church exists to help people, not to put public health at risk in the interests of egotistical adherence to traditions,” the Prime Minister commented.

“If they don’t respect our regulations and stubbornly enforce their own position, I’ll be the first to initiate the necessary sanctions against them,” he stated.

However, a statement on the site of the Prešov Diocese of the Orthodox Church of the Czech Lands and Slovakia signed by Met. Rastislav and His Eminence Archbishop Juraj of Michalovce and Košice states that despite the virus fears, the Orthodox Church in Slovakia considers it necessary to remind its faithful of the need to provide for their spiritual needs.

“It is necessary to emphasize for all those who fear that they could get infected at joint Divine services in kissing the holy icons or drinking from a common cup that Communion has never been, is not, and never will be a cause of sickness and death, but on the contrary—it is the source of new life in Christ, of the remission of sins, and of the healing of soul and body,” the message states.

Thus, the Church will not change how it administers Communion, and those who are afraid of sharing a spoon are encouraged to ask their spiritual fathers for advice on how to strengthen their faith.

At the same time, the message encourages those who are sick to be responsible and consider the health of others and refrain from attending services. Met. Rastislav and Abp. Juraj also emphasize that the Orthodox life combines faith with freedom, and thus no one is forced to commune or venerate icons.

The Church will offer special prayers and fasting for those who are sick and for God to enlighten scientists to develop a cure.