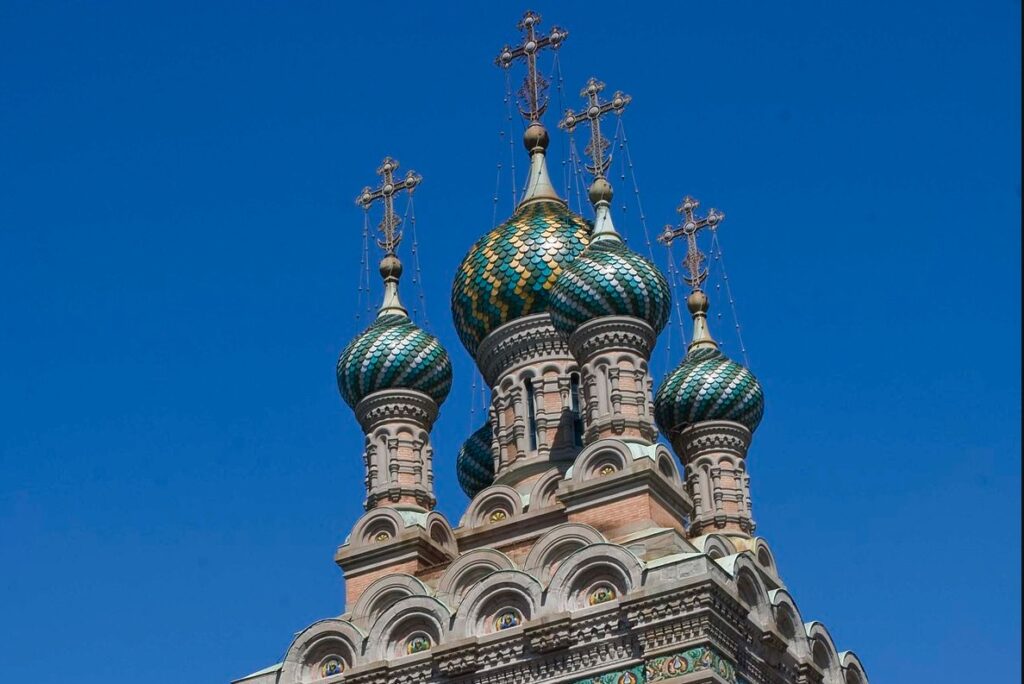 In a meeting held on Sunday, October 28 after the Divine Liturgy, the Orthodox parish of the Nativity of Christ and Saint Nicholas in Florence (Italy) voted for their departure of the Archdiocese of Russian Orthodox churches in Western Europe (exarchate of the Ecumenical Patriarch) to join the Russian Orthodox Church Outside of Russia (ROCOR) administered by Metropolitan Hilarion of America and New York [jurisdiction of Patriarch Kirill of Russia].

The Russian news site Interfax reports the explanation given by the rector of the parish Archpriest Georges Blatinsky: “After the uncanonical decisions taken by the [Ecumenical] patriarch, we stopped commemorating him. By his rash decisions, Patriarch Bartholomew turned the Orthodox Church of Ukraine led by Metropolitan Onufriy into a persecuted Church. Our many Russian, Moldovan, Ukrainian, Belarussian, Serbian, and Italian faithful have therefore decided to place themselves under the jurisdiction of ROCOR”.

Located in Florence on Via Leone X, not far from the Fortezza da Basso, the church was consecrated in 1903. Since 1927, it had been under the jurisdiction of the Archdiocese of Russian Orthodox churches in Western Europe.

In a statement issued on November 1, the office of the Archdiocese of Russian Orthodox Churches in Western Europe published information, according to which archpriest Georges Blatinsky and priest Oleg Turcan have been suspended from the priesthood, because “in opposition to all the canons, during the Divine Liturgy of Sunday, October 28, 2018 in the Church of the Nativity of Christ and Saint Nicolas in Florence, they did not commemorate their diocesan bishop, Archbishop John of Charioupolis, the exarch for the Orthodox churches of Russian tradition in Western Europe, nor His Holiness the Ecumenical Patriarch Bartholomew. Moreover, they dragged the community into their own misguidance. Given the seriousness of the facts, Georges Blatinsky and Oleg Turcan are forbidden to celebrate divine services, to confer sacraments and blessings on the faithful, and to wear liturgical vestments and the cross.”

Sources in Russian, French and Greek: 1 and 2